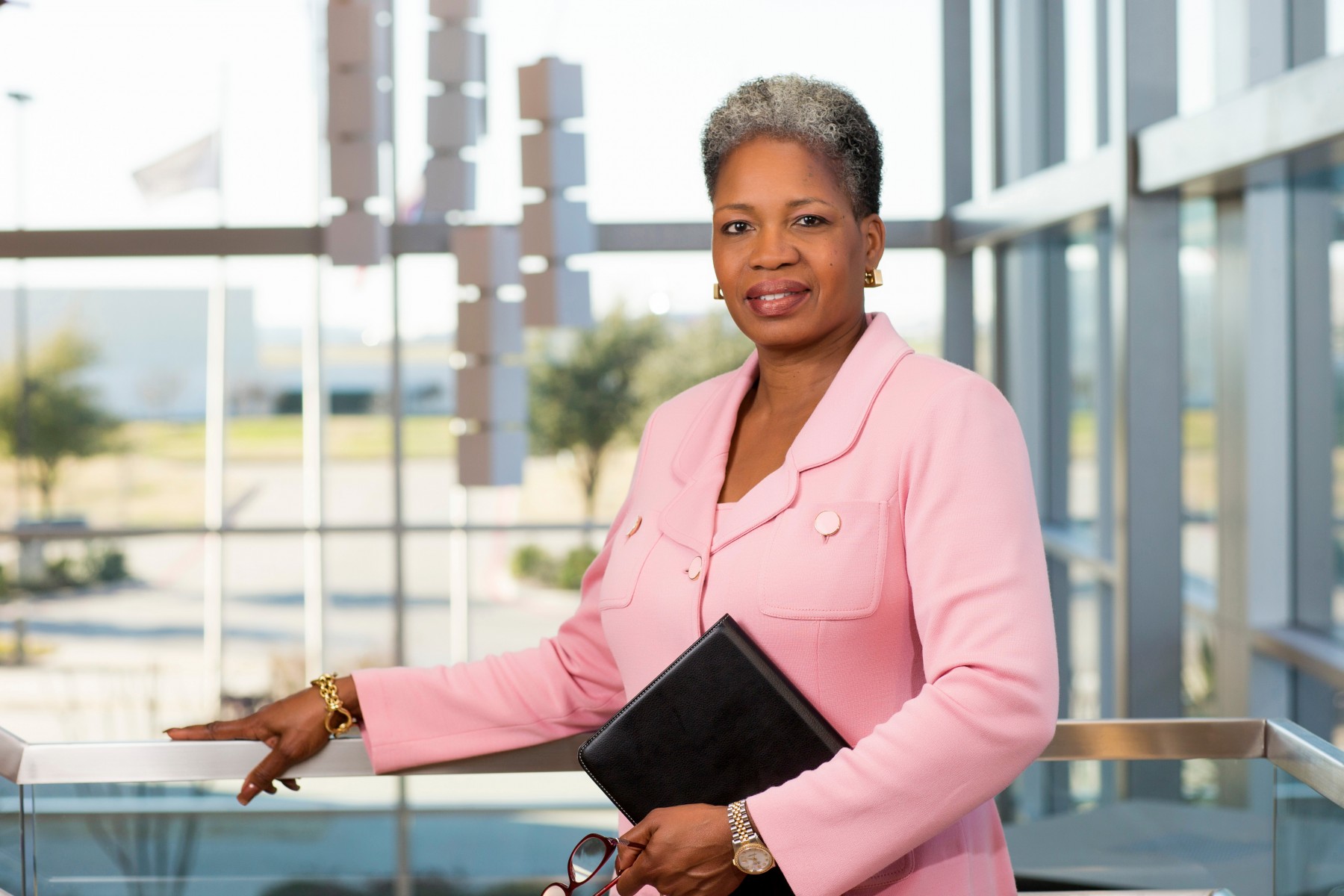 Mercedes-Benz Financial Services’ Vice President of Operations Americas, Janet Marzett, was named “Executive of the Year” at the 19th Annual Urban Wheel Awards held at the Garden Theater in Detroit, Mich. on January 11. The Urban Wheel Awards are the “Official Multicultural Event” of the North American International Auto Show, and celebrate diversity and inclusion in the auto industry by honoring executives, dealers, suppliers and manufacturers. This year’s event, themed “Fueling Diversity in the Automotive Industry” was hosted by celebrity judge and television star Judge Mablean Ehphriam.

“Janet Marzett’s commitment to excellence and the significant contributions she has made toward promoting diversity and inclusion are trademarks of her 35-year career in the automotive industry,” said Peter Zieringer, President and CEO. “In addition to her many accomplishments, we congratulate Janet on being named Urban Wheel Awards’ Executive of the Year, a well-deserved honor.”

Janet Marzett began her career in the organization in 1980 as a Retail Credit Investigator in Dallas, Texas. She has been in her current role since 2011 and is responsible for all Operations functions in Argentina, Brazil, Canada, Mexico, and the U.S. She is also a member of the company’s global Diversity and Inclusion Executive Committee.

Marzett’s previous positions include Vice President – Customer Service, Collections and Remarketing for the U.S. and Vice President, Human Resources and Administrative Services, among others. She is located at the company’s Business Operations Center in Fort Worth, Texas.

Mercedes-Benz Financial Services and Mercedes-Benz USA were proud to be Platinum Sponsors of this year’s event.

Mercedes‐Benz Financial Services USA LLC, headquartered in Farmington Hills, Mich., with Business Center Operations in Fort Worth, Texas, provides brand‐specific financial products and services for Mercedes‐Benz and smart automotive dealers and their retail customers. In the U.S. trucking industry, it conducts business as Daimler Truck Financial and provides flexible financial products and services for Daimler Trucks North America commercial vehicles branded Freightliner, Western Star, Thomas‐Built Bus and Mitsubishi Fuso Truck of America, Inc. Mercedes‐Benz Financial Services USA LLC serves as the headquarters for operations in the United States, Canada, Mexico, Argentina and Brazil, and has approximately 1,800 employees throughout the Americas. It is a company of the Daimler Financial Services Group, headquartered in Stuttgart, Germany, which does business in 40 countries and has an employee base of approximately 8,800 people worldwide. Daimler Financial Services is one of the leading financial services organizations worldwide and was named one of the one of the 25 World’s Best Multinational Workplaces by the Great Place To work Institute in 2014. For more information, please visit www.mbfs.com/corp or facebook.com/mymbfs.